There are many online and print articles about SteelWeaver, here are a few of the more pivotal ones. More will be added as time permits. All photos and articles are put here with explicit permission from their respective creators and publishers. Nothing here may be used without express consent by them. Contact me if you want to re-use something here. 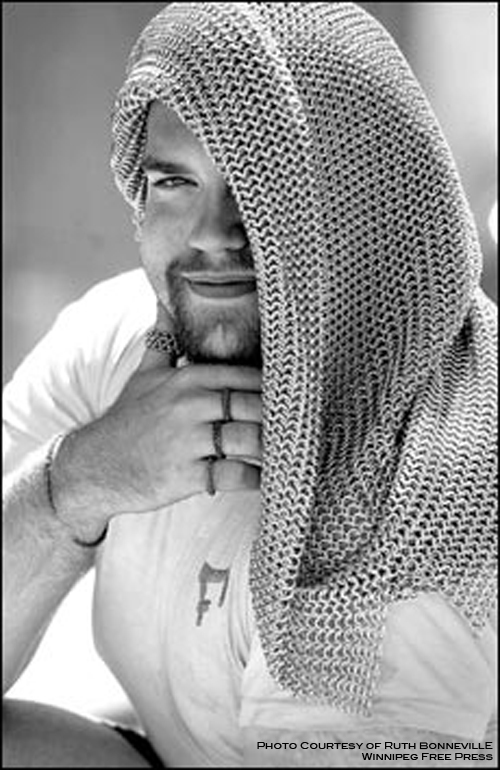 This was an article published on Saturday, July 5, 2003 by the Winnipeg Free Press. It was the first article published about SteelWeaver, so I feel it deserves representation here. Sorry, but no PDF was provided by the newspaper, so I’ve copied exerpts of it here. The interview was done by Lindor Reynolds.

Without bragging, he makes it clear he’s the codpiece maker of choice for Winnipeg’s discerning fetishists.

He has also contributed to four giant chain mail banners that are scheduled to be hung at the Tower of London later this summer.

“If you can think it, I can do it,” says Dueck, who has created everything from metal tunics and bras to g-strings. “I’ve always been a guy kind of outside the norm.”

This from a man who is his own best advertisement just by sitting outside Fuel, an Osborne Village coffee shop, wearing a chain mail vest over a T-shirt and an assortment of his own jewelry. He says he gets a lot of reaction from strangers — most of it positive.

“I get occasional smart-ass jocks coming up and saying things like: ‘Where’s your horse?’ I haven’t received any really, really negative remarks.”

His Tower of London work was a sub-contract from another chain mail artist who asked Dueck to complete intricate insets into the 660,000-ring banners. He created two, both 10 feet by six feet, one of three lions and the other of the heraldic shield. He worked two months almost around the clock to complete the assignment.

He makes most of his money from less prosaic items. Hacky sacks are popular, as are the dice bags that people in the role-playing community carry. The bags, which come in a variety of sizes, are also used by other gamers to carry cards. Dueck was tickled when a woman in her fifties bought one at the Fringe Festival to hold her cellphone. 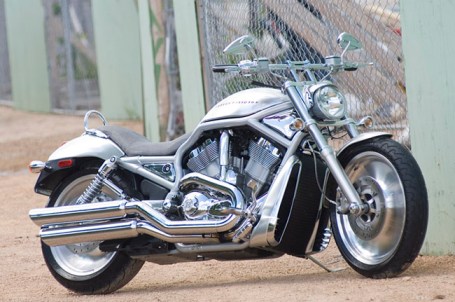 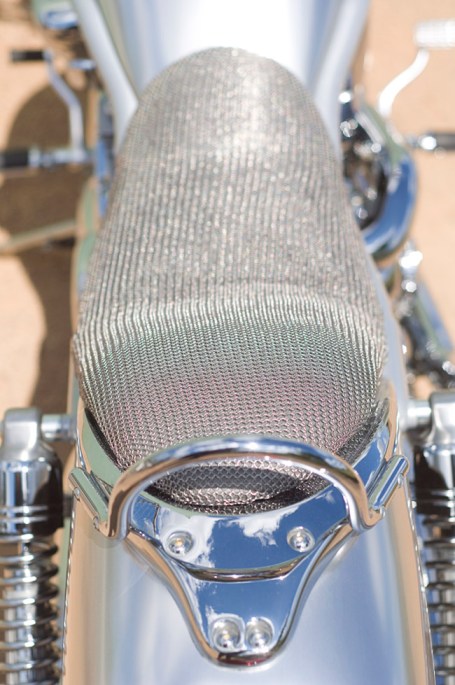 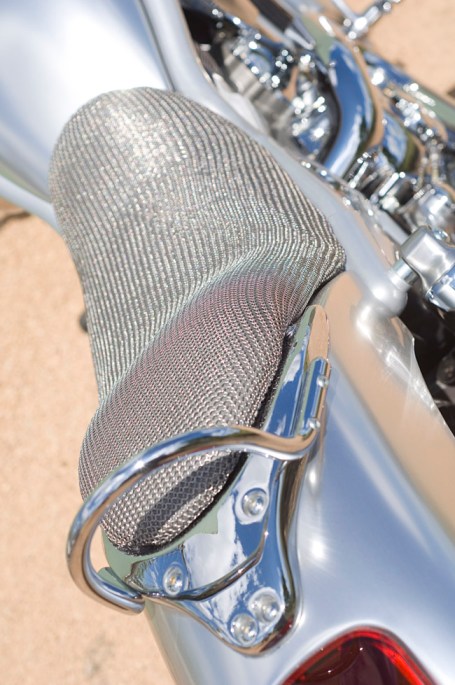 This bike is owned by an awesome guy, Jason C.. He contacted me in August 2005 with a problem. He wanted a custom made chainmaille seat for his 2002 Harley Davidson V-Rod, which he has built up from a stock machine to this beast, he’s titled Shark Attack. After many hours of work, a custom seat pan later, and some fiddling around, this seat cover was born. If you want to read more, please click here to read the article which was printed in the Summer 2006 issue of WPG Cruise.

This comic was made for SteelWeaver by Exiern. They have provided us an uncensored version of the new strip, for all to see! Take some time to read the back-stories over there! The stories are great, and the artistry is definitely unique! And while you’re at it, order some speciality items that we are working on together!

Steel Weaver @TheSteelWeaver
For those of you who haven't heard the news. Please read, retweet, and share. gf.me/u/ucixgd
25 Jul
ReplyRetweetFavourite